Wilderer is one of the most prestigious producers of Grappa, Gin and Eau de Vie worldwide.

The vision was clear: to become a leader in the production of world-class Grappa & Eau de Vie.

Wilderer is not only South Africa’s first private distillery, but also the most awarded, with over 70 international medals and awards, including many Gold and Double Gold Medals.

Since January 2013, Wilderer has a second location, on the celebrated Spice Route Destination Farm in Suider-Paarl. Wilderer here offers another tasting room and stunning restaurant called La Grapperia Pizza & Bistro. Enjoy some of the Winelands’ most spectacular views on to the Franschhoek and Stellenbosch mountains, all the way to Cape Town’s majestic Table Mountain. 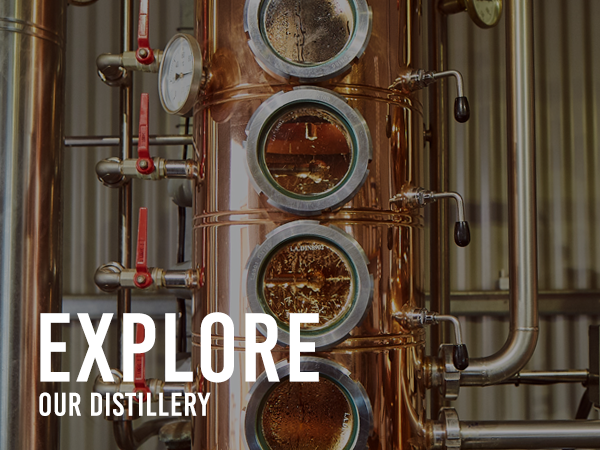 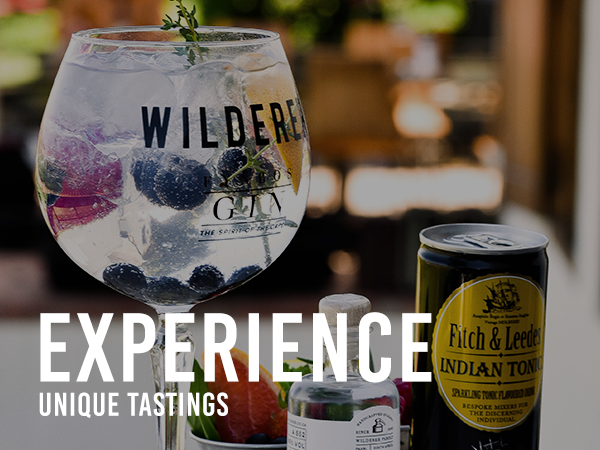 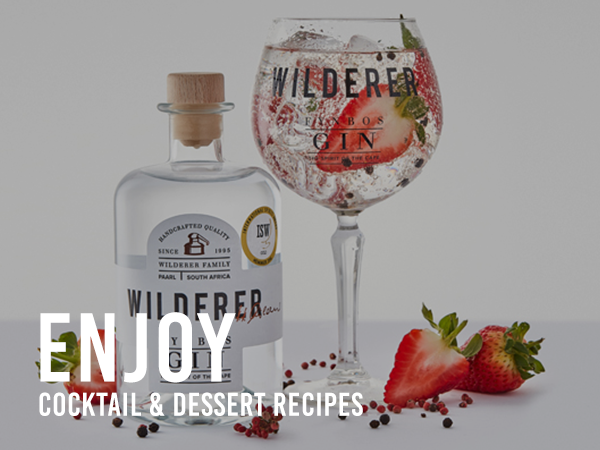 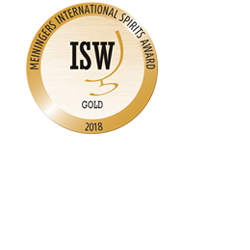 Learn more about the Coronavirus and help stop the spread www.sacoronavirus.co.za